We are a Welcoming Congregation

Murray UU Church became a Welcoming Congregation on April 11, 2004, after a congregational vote, an exercise in democracy that allowed us to formally state our desire to be intentionally welcoming to gay, lesbian, bisexual, and/or transgender persons by intentionally accepting their contributions to our congregational lives.

Our Mission Statement – We are a group of concerned members of the Murray Church congregation who are exploring our thoughts, feelings and knowledge about sexual orientation and gender identification with the goal of raising the awareness of the congregation about these issues and identifying ways to reach out to the gay, lesbian and transgender community.

We publicly acknowledge and welcome bisexual, gay, lesbian, and transgender people in accordance with guidelines established by the Unitarian Universalist Association (UUA). We:

LGBTQ Ministries is a department of the Multicultural Ministries team of the UUA. Multicultural ministry encompasses many aspects of identity—race and ethnicity, sexual orientation, gender identity and expression, ability/disability, class, age, language, citizenship status, and more. Our LGBTQ ministry efforts are grounded in the intersections of these identities.

Use of the Rainbow Flag by the gay community began in 1978 when it first appeared in the San Francisco Gay and Lesbian Freedom Day Parade. Borrowing symbolism from the hippie movement and black civil rights groups, San Francisco artist Gilbert Baker designed the rainbow flag in response to a need for a symbol that could be used year after year. The 6 Colors of the flag are Red for life Orange for healing Yellow for sun Green for nature Blue for harmony Purple for spirit.

The Pink Triangle is easily one of the more popular and widely-recognized symbols for the gay community. The pink triangle is rooted in World War II times, and reminds us of the tragedies of that era. Although homosexuals were only one of the many groups targeted for extermination by the Nazi regime, it is unfortunately the group that history often excludes. The pink triangle challenges that notion, and defies anyone to deny history. 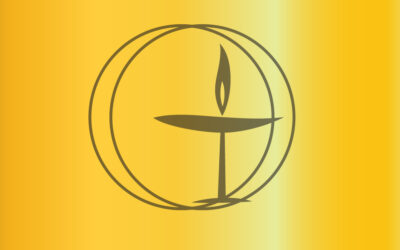 Lucy and Henry:  A Unitarian Love Story In this Valentine’s season of love, let’s explore a little bit about the love story of Lucy Stone and Henry Blackwell, two Unitarians in the mid-1800s. Lucy was the first woman from Massachusetts to earn a...

END_OF_DOCUMENT_TOKEN_TO_BE_REPLACED 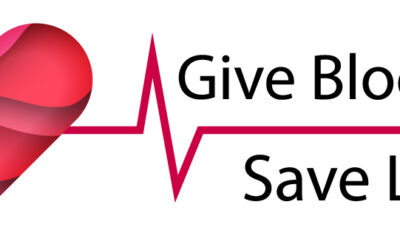 Enjoy Valentine’s day and recharge your heart on Tuesday, then give from your heart on Friday! Schedule Your Blood Donation with The Red Cross, search by 02703 zip code and look for Murray Unitarian Universalist Church. 1 pm - 6 pm, Feb. 17, at...

END_OF_DOCUMENT_TOKEN_TO_BE_REPLACED 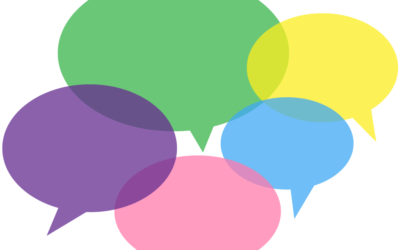 Calm, clear, and collected discussions on current “hot” topics as well as other issues from a Unitarian Universalist perspective. We meet on the second and fourth Sundays of the month BEFORE regular Sunday services, from 8:45 am to 9:45 am in...